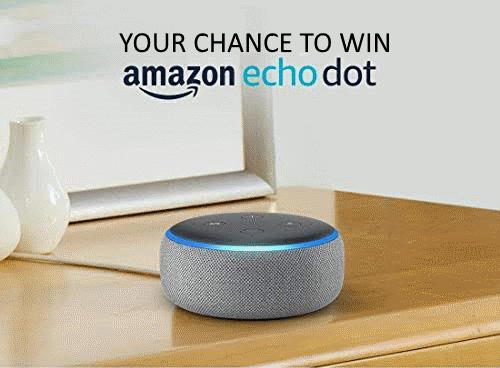 What is the penalty for non-compliance with POSH laws? 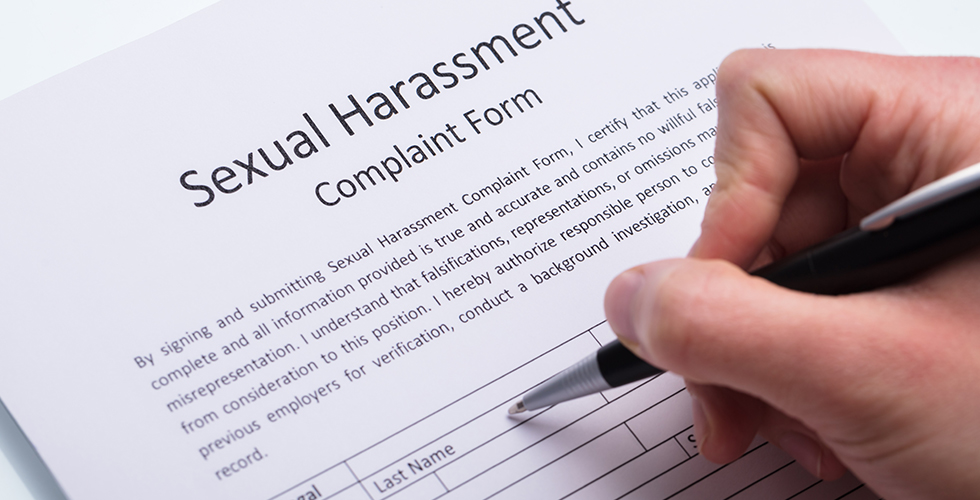 Prevention of Sexual Harassment (POSH) Laws apply to every employer whether an individual, partnership or a company. The guiding principles of this law are to ensure that any woman who walks into any organisation has a forum to seek redressal when faced with an issue of sexual harassment.

Accordingly, every person running an organisation (i.e., any person responsible for the management, supervision, and control of the workplace and management), immaterial of the sector of operations, number of persons employed and the nature of business (profitable versus non-profit) must comply with POSH laws.

Non-compliance with POSH can cost the employer monetary penalties and exemplary damages imposed by the courts. This may also harm the reputation of the company and create a hostile work environment.

Here are some of the reasons why non-compliance of POSH laws can land an employer in trouble:

Where an employer repeats a breach under the Act, they shall be subject to:

The employers have had to pay exemplary damages when the aggrieved employee drags the matter to the courts for compensation. The Courts have taken a strict stance against companies, where a female employee approaches the court for cases of sexual harassment. If the court finds out that the company was not POSH compliant, and that it lacked an Internal Complaints Committee, it may not only impose a penalty but also exemplary damages for non-compliance. In 2016, the Madras High Court directed Chennai-based ISG Novasoft Technologies Ltd to pay Rs 1.68 crore as damages on account of sexual harassment to an aggrieved woman.

Similarly, failure to implement the recommendations of the Internal Committee or the Local Committee, or failure to include appropriate details pertaining to filing and disposal of sexual harassment cases carries the same penalty.

Damage to the Reputation

Lacking POSH compliance may also harm the reputation of the company and create a hostile work environment. In an instance where a female employee complains of sexual harassment and it is found that the workplace isn't POSH compliant, it would turn out to be an unfriendly and unsafe workplace for employees already working due to lack of any safety measures and no redressal mechanism of such complaints. Moreover, it would become utterly difficult for hiring new people to trust such a workplace and eventually lead to the workplace having a bad reputation.


Disclosure of compliance is mandatory

The Ministry of Corporate Affairs has amended the Companies (Accounts) Rules, 2014 to mandate the disclosure regarding the implementation of the Sexual Harassment of Women at Workplace Act (POSH laws) in the Director's report of every company. It has been made mandatory to include a statement in the Director’s report that the company has complied with provisions relating to the constitution of the Internal Complaints Committee (ICC) under POSH laws.

For reference, the official gazette published by the Ministry of Corporate Affairs that states the amendment made to the Companies rules with regard to POSH laws is linked below:
http://www.mca.gov.in/Ministry/pdf/companisAccountsRules_31072018.pdf

How to draft an effective POSH policy for your company?

How to set up the Internal Committee for POSH Policy?

How to select an "external member" for the Internal Complaints Committee?


Advocate Chikirsha Mohanty January 01, 1970 November 12, 2019 What is the penalty for non-compliance with POSH laws? https://lawrato.com/posh-training/images/posh/1573546235posh-law_thumb.jpg
POSHCHECK

Thanks for the article. Can you please guide with the compliances under POSH laws?

I own a small size start-up. Do we have to be POSH compliant?

Is there a limit to the number of employees for a company to be POSH compliant?

Very well written. Got all the answers for my POSH queries.